The order is in response to the recent flare-up between Trump and the micro-blogging site Twitter.

Earlier on Tuesday, Twitter had added fact-check warnings to two of Trump’s tweets about mail-in ballots.

The order sets out to clarify the Communications Decency Act—a US law that offers certain legal protections to online platforms such as Facebook, Twitter, and YouTube.

The order states that this legal immunity does not apply if a social media platform edits users’ content.

Trump said Attorney General William Barr will “immediately” begin drafting a law that the US Congress will vote on.

Without providing any evidence, he wrote, “There is NO WAY (ZERO!) that Mail-In Ballots will be anything less than substantially fraudulent.”

Twitter flagged the tweets with a warning label, describing them as “unsubstantiated.”

Trump had then slammed Twitter for “stifling free speech.” 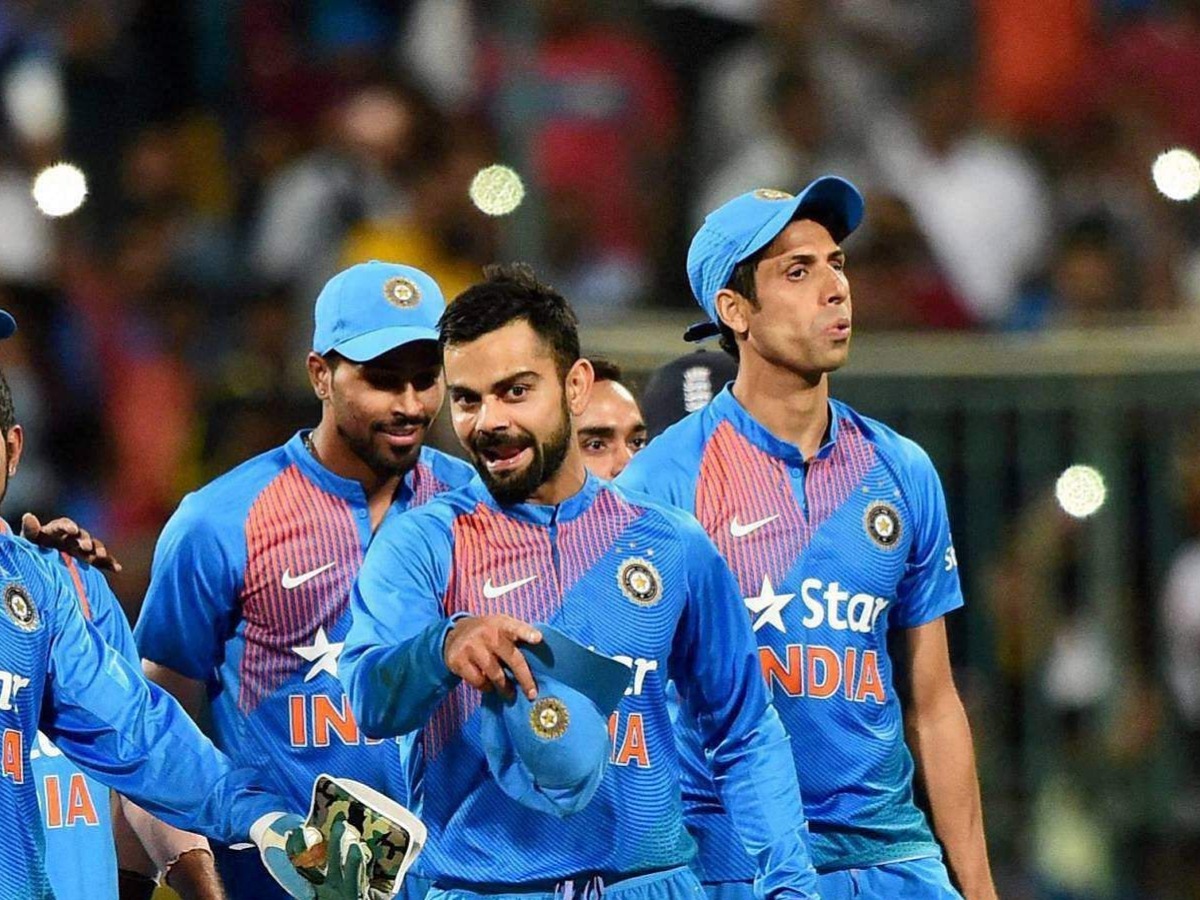 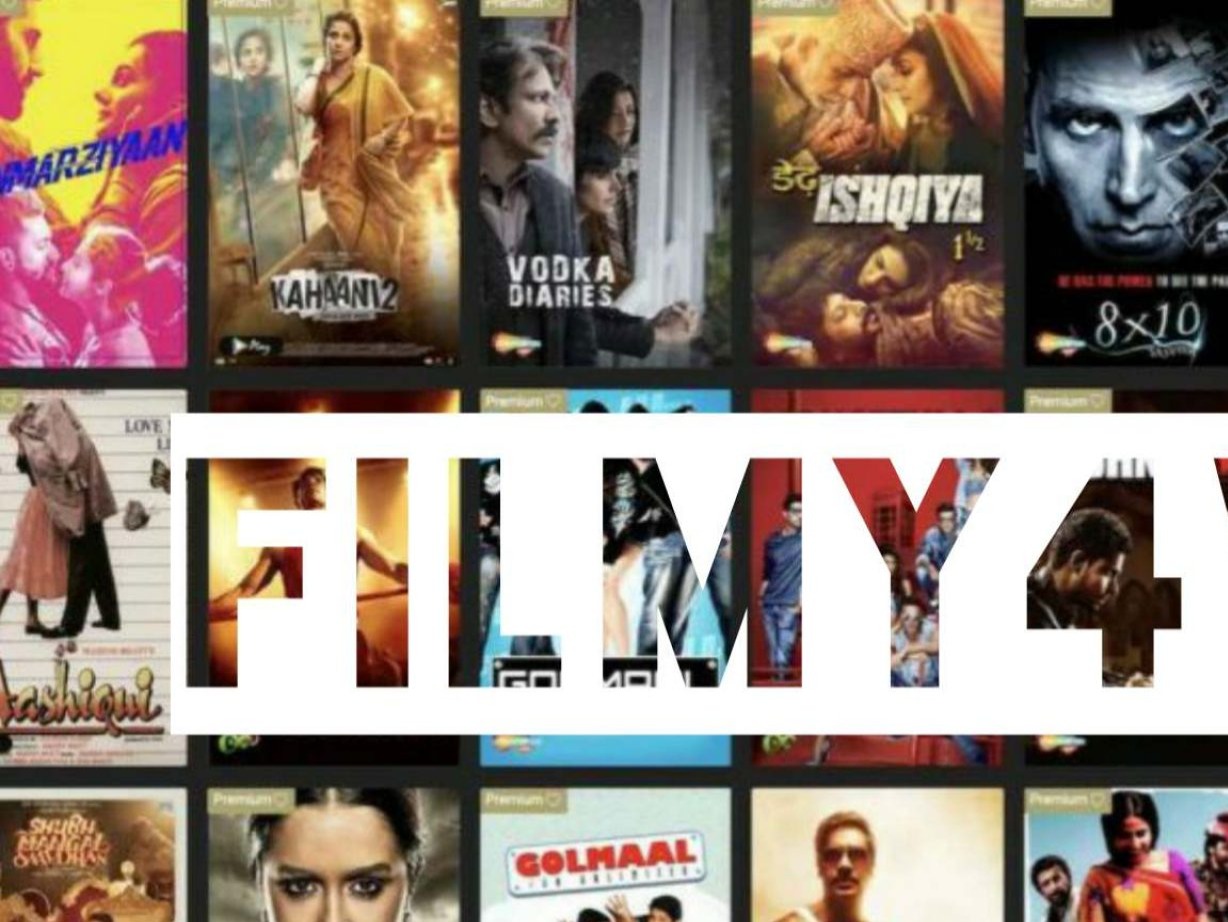 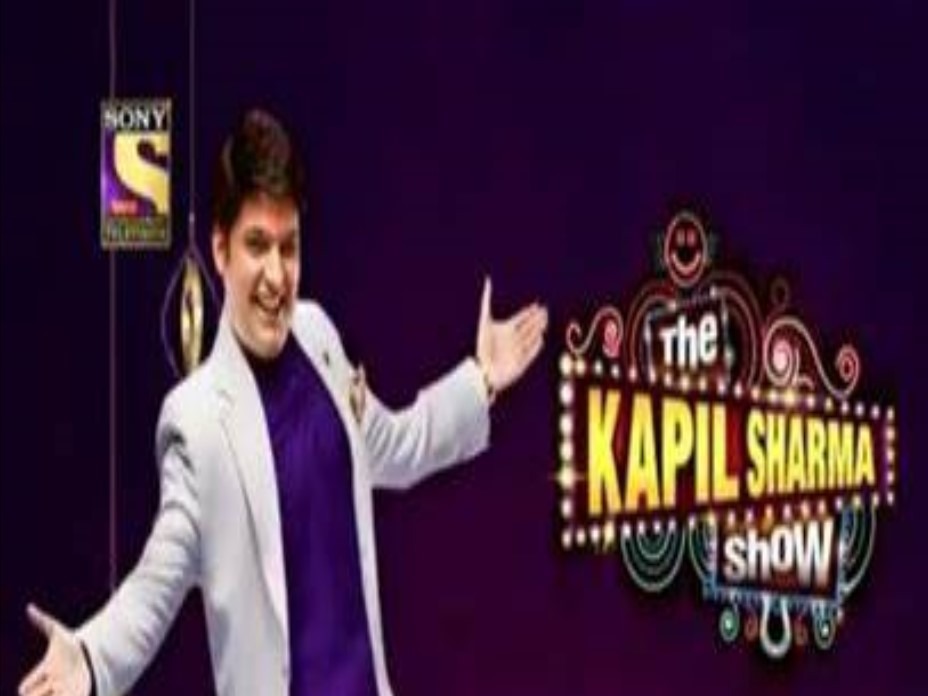 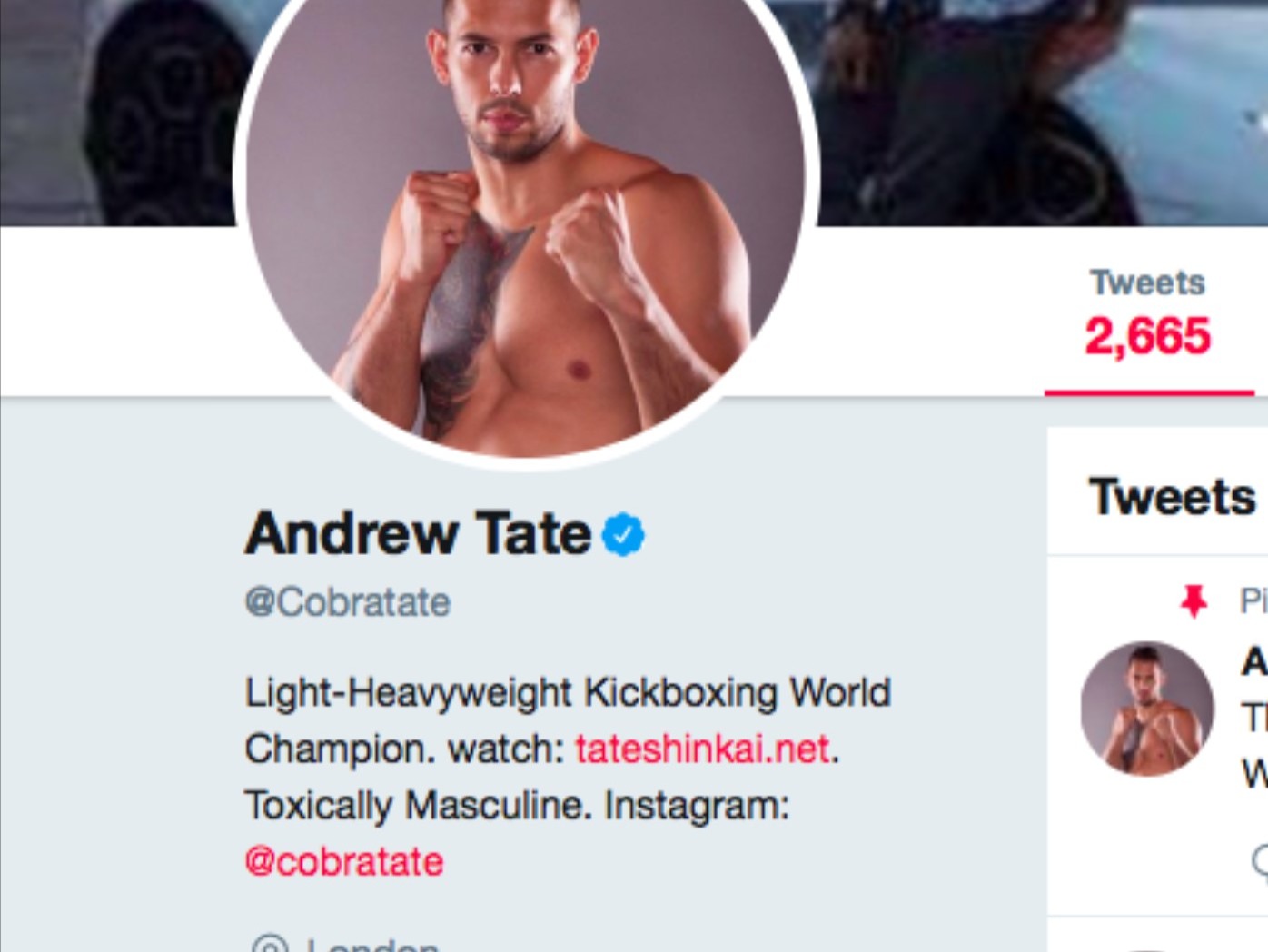 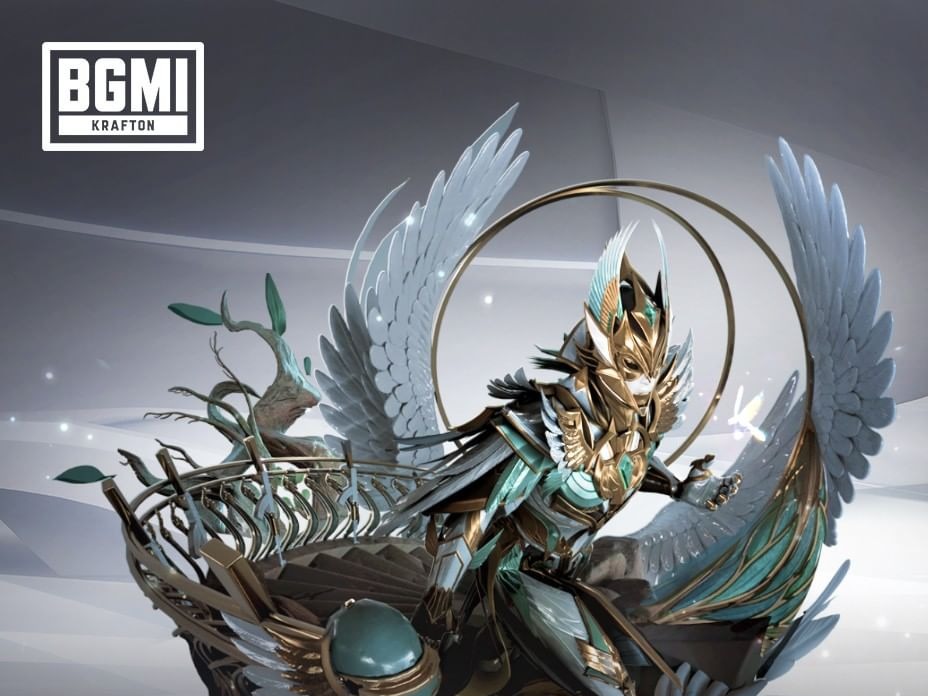 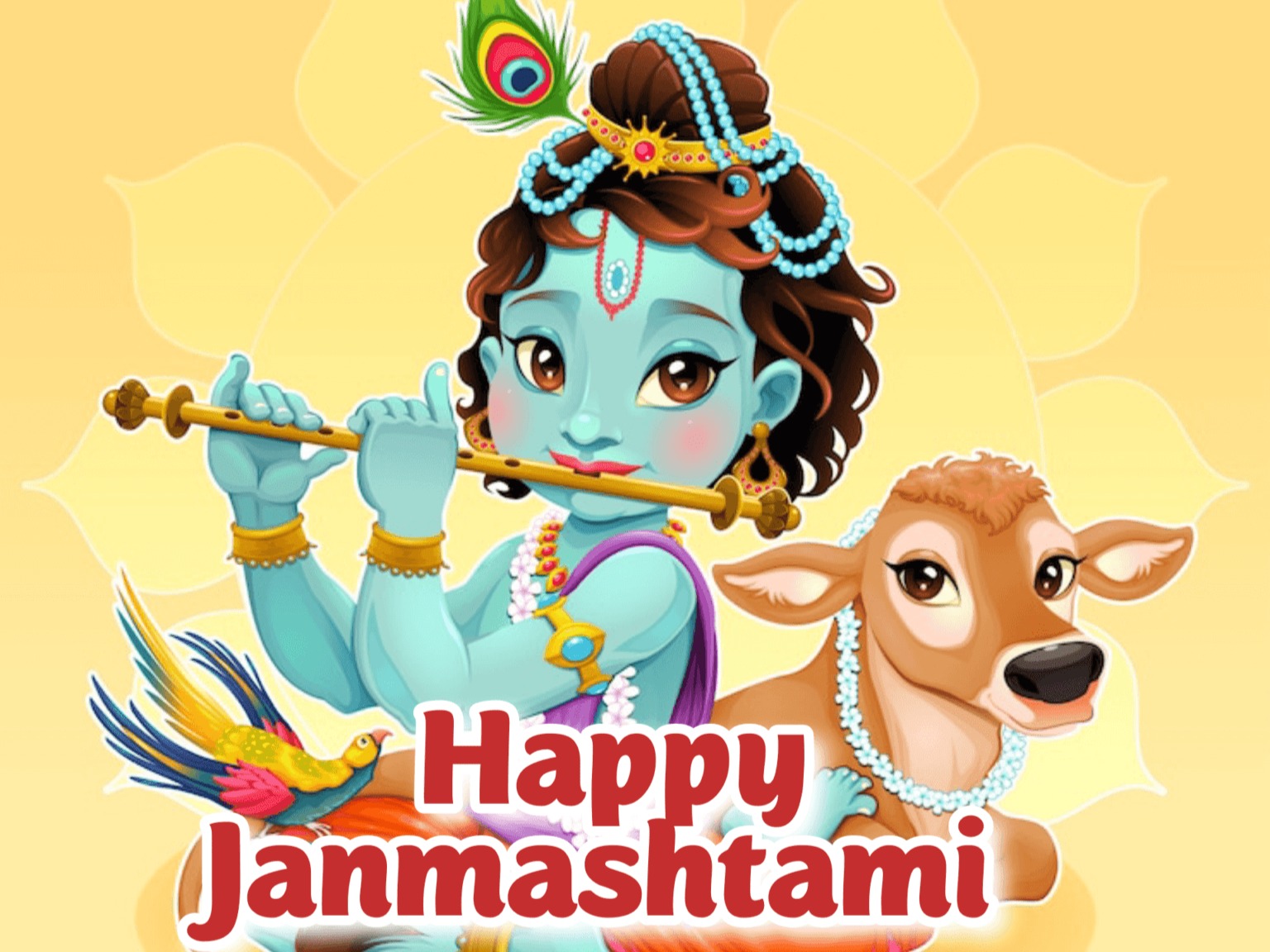 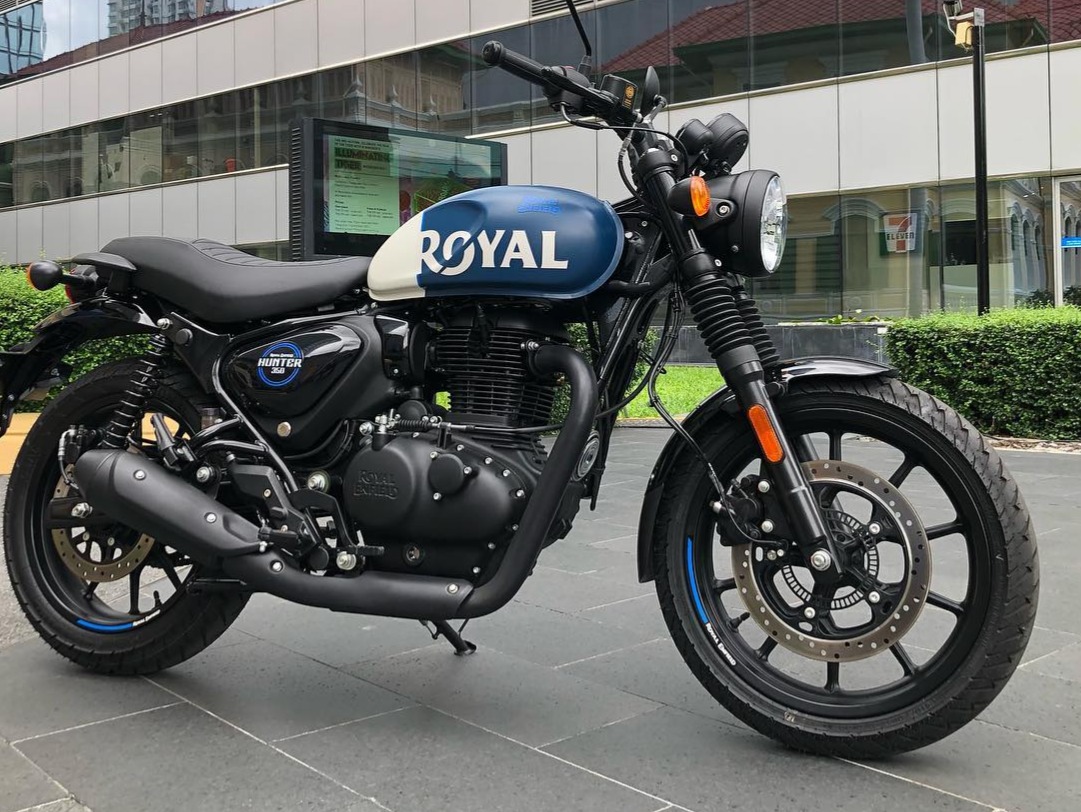 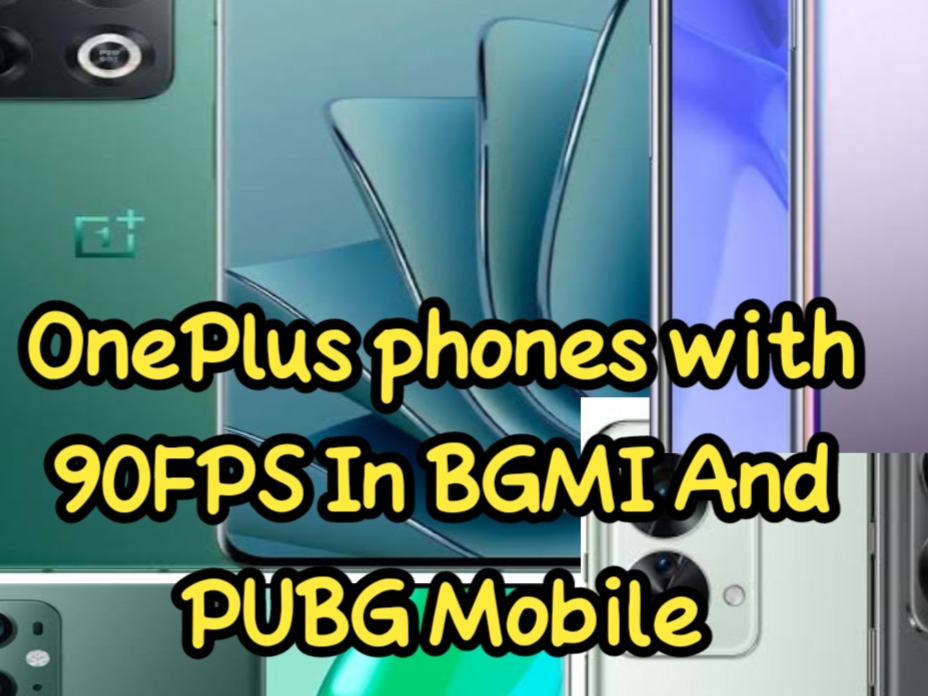 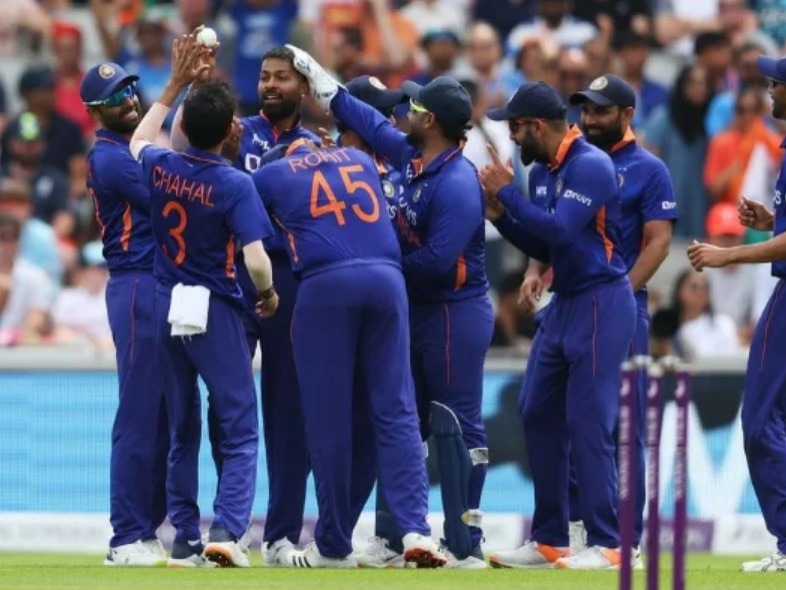 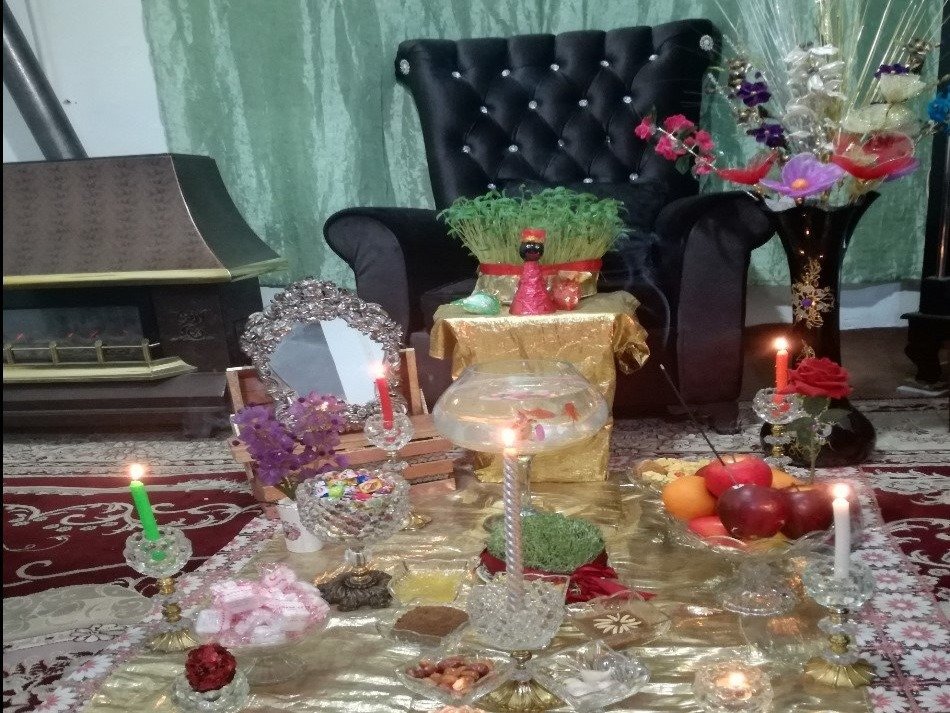